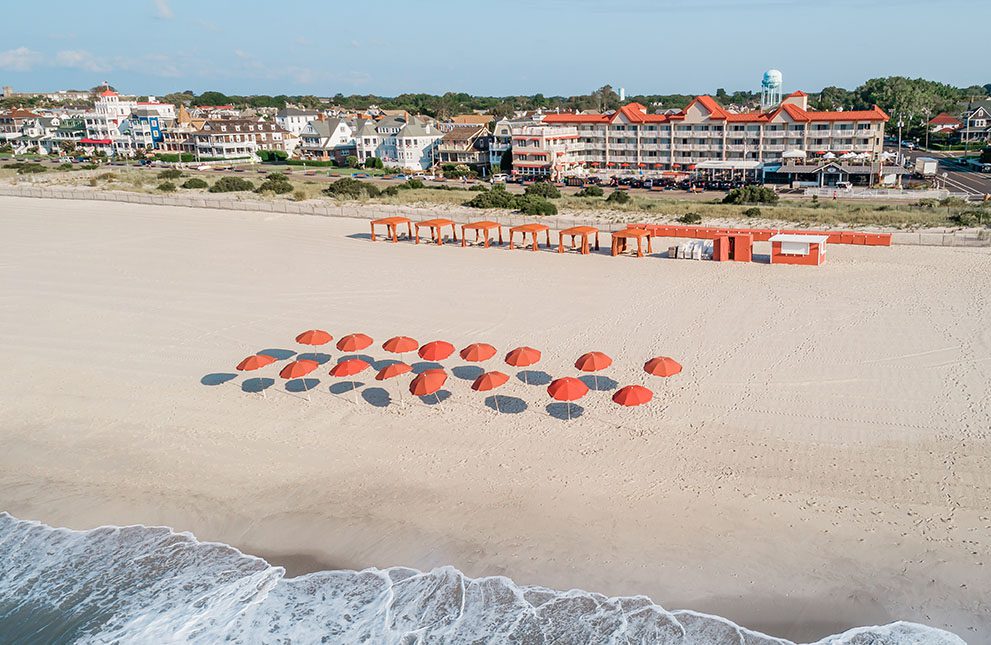 News: Cape May hotel sells for $23M after being owned by same family for 56 years

A staple family-owned Cape May hotel has sold to a local hospitality management company for $23 million as it enters its 56th year in operation.

Madison Resorts acquired the Montreal Beach Resort from the Hirsch family, which has owned the oceanfront property since its opening in 1966. Madison Resorts is helmed by industry veteran Dan Alicea, who has a track record of revitalizing other East Coast resorts.

Alicea, who holds upward of 15 years of experience in the hospitality industry, has previously served as hotel operations manager and beverage casino service manager at the old Showboat Hotel and Casino; director of food, beverage and nightlife at Harrah’s Philadelphia; and director of food and beverage at Icona Resorts, according to his LinkedIn profile. Most recently, Alicea has been COO at Vivamee Hospitality, the entity behind Renault Winery in Egg Harbor City.

The 69-room Montreal Beach Resort at 1025 Beach Ave. includes the two-story Harry’s Ocean Bar and Grille, which comes equipped with outdoor dining, and a heated pool.

Under its new ownership, Montreal Beach Resort will retain its namesake for the immediate future, as well as many of its longtime employees. Additional hiring will be done as the property seeks to flesh out operations and marketing.

Operating a hotel with deep roots along the Jersey Shore is “a childhood dream coming true” for Alicea and his wife, who was born and raised in Cape May County, he said.

“We are humbled and honored to the Hirsch family for putting their trust in Madison Resorts,” he added in a statement. “We are committed to delivering exceptional guest service and ensuring we hold the community first in our heart.”

As part of the acquisition, Alicea plans upward of $2 million worth of renovations at the property, including upgrading the lobby and hotel rooms. The planned updates are being described as “modest while retaining the identity of the beloved property.”

Room service from Harry’s Ocean Bar and Grille is also slated to be added to the property’s repertoire as the eatery updates its menu. Additionally, the restaurant plans to elevate its entertainment offerings this summer with a more robust live music and interactive entertainment lineup.